Swishing oil as mouthwash? All about oil pulling 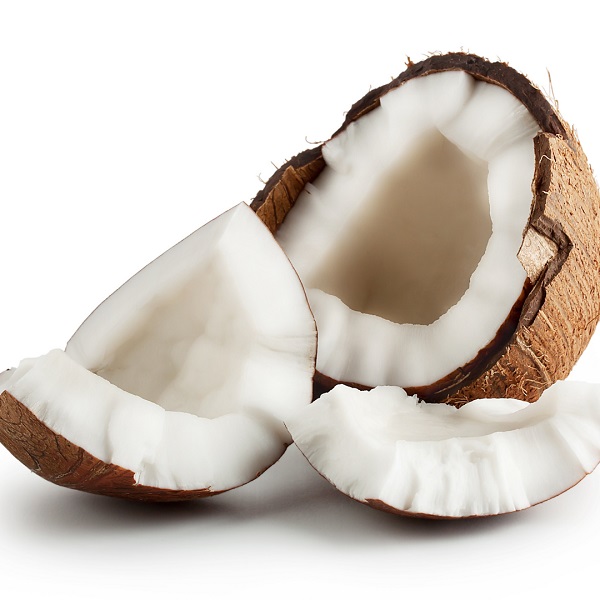 Have you heard about alternatives to mouthwash such as swishing coconut oil in your mouth?

Whether or not you want to use coconut or another oil instead of mouthwash or a mouth rinse will depend on 1.) How much time you have in your life and 2.) How much you want to spend on mouthwash. Bacteria, plaque and teeth Streptococcus Mutans is one of the main bacteria in the mouth and a key player in plaque buildup and tooth decay.

Bacteria are always present in your mouth, but if you give those bacteria something to eat, especially sugary foods, they will produce lots of acid, an acid that will eat holes in your teeth (cavities).  An overload in bacteria can also lead to gingivitis, or inflammation of the gums, as well as periodontal disease.

Mouthwash can be an important part of an oral healthcare routine. The idea behind mouthwash is to reduce the number of bacteria in your mouth, thus making it less likely that they will go overboard. Many mouthwashes have an analgesic, anti-inflammatory effect. Some commercial mouthwashes have fluoride to help protect against cavities or alcohol to help keep bacteria at bay, though there are also many mouthwashes on the market with no alcohol or flouride.

Traditional Indian medicine holds that coconut, sunflower and other oils can serve as acceptable antimicrobial mouthwashes when used properly. Coconut oil contains lauric acid, which can kill bacteria, viruses and fungi. But does it hold up according to research?

Yes, yes it does.

How to use coconut or sunflower oil as a mouthwash

Here’s the rub: If you are going to do “oil pulling” as a way to keep the bacteria in your mouth from getting out of hand, you have to use at least a tablespoon at a time, and you have to swish it around in your mouth for 15-20 minutes every day. Those who practice oil pulling suggest you do it BEFORE you brush your teeth in the morning.

Oil pulling might make sense for you if you can commit to it and integrate it into your lifestyle. However, there is absolutely nothing wrong with the commercial mouthwashes on the market. Your body, your choice. If you have had experience with oil pulling let us know how it’s working for you! 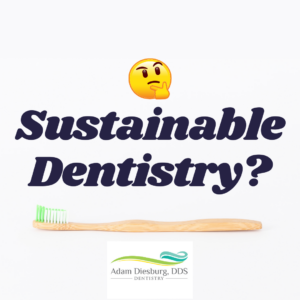 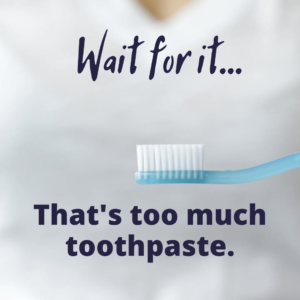 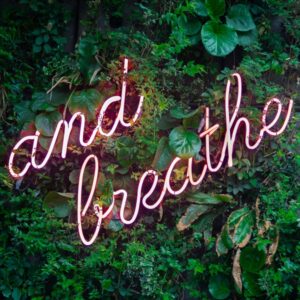